Dorman is a leading supplier of original equipment dealer “exclusive” automotive replacement parts.
$115.95 $115.95 To see product price, add this item to your cart. You can always remove it later. What's this?
In stock
MPN
924-517
Ships on or before the next business day!
Email
Spare Tire Hoist Assembly
Skip to the end of the images gallery 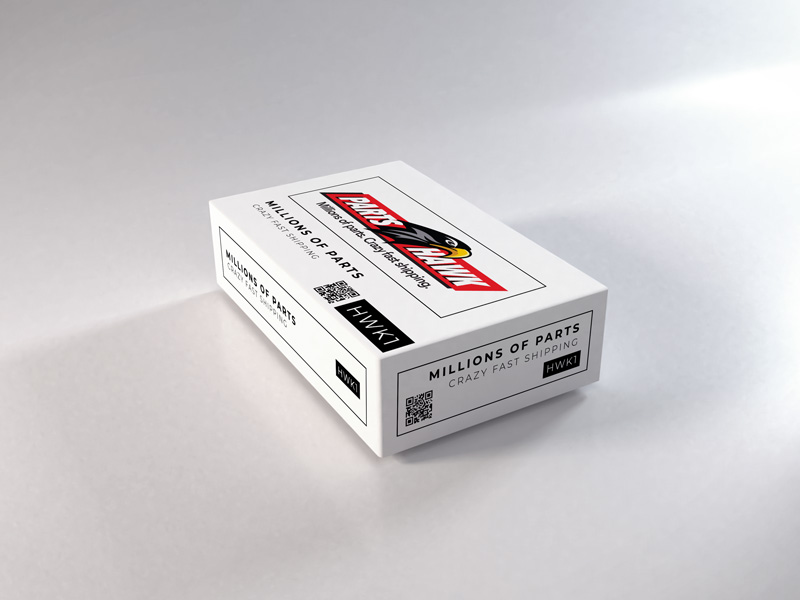 Skip to the beginning of the images gallery
Details

This item may interchange to the following part numbers from other brands. This is provided for reference only and does not guarantee that the part your are buying is identical to the part numbers from the brands listed below. To confirm that this part fits your vehicle, enter your vehicles Year, Make, Model, Trim and Engine in the Compatibility Table.

Spare tire hoist rusted out and corroded? This replacement hoist is specifically engineered to match the original design on specific vehicles, and it's specially coated to resist future rust and corrosion.

People's lives and livelihoods depend upon cars and trucks. Dorman gives people greater freedom to fix these vehicles by constantly developing new repair solutions that put owners and installers first.

Since 1918, we have been the automotive aftermarket’s pioneering problem solvers. We have released thousands of parts and components that people could once only buy from original equipment manufacturers. By always innovating, we have led the way in growing the aftermarket, providing more opportunity to individuals and businesses who depend on automotive maintenance. That’s why our catalog includes more than 80,000 products and grows every year.

What makes us distinct from other aftermarket companies is our customer-first mindset. Everything we do is centered around providing customer value, both in the quality of our products, and the creativity of our solutions. Our engineers and designers go out of their way to save repair technicians time, and save vehicle owners money.

The engine that powers us is our Culture of Contribution. We empower and celebrate new ideas throughout our organization, because that just means we have more ways to solve problems. Our family-run roots give us a spirit of entrepreneurship that accelerates our speed and agility. This is a rare combination in a fast-growing, global enterprise that makes Dorman a special place to work.